The Portuguese Way holds a special place among the pilgrim routes to Santiago de Compostela. One of the characteristics of these routes is how diverse and varied they were in the middle ages, crossing all parts of Portugal en route to Compostela.

The Portuguese Coastal Way is important as it brings pilgrims from the most westerly part of Portugal. Starting from Porto, it follows the coastline north, linking the coastal towns of Vila do conde, Póvoa de Varzim, Esposende, Viana do Castelo, Caminha, Vila Nova de Cerveira and Valença.

The Way then links up with the Way that comes via Tui. All these towns plays an important role in this pilgrim Way due to its location, its historical importance and the fact that many aspects of the Jacobean faith have been well preserved there. 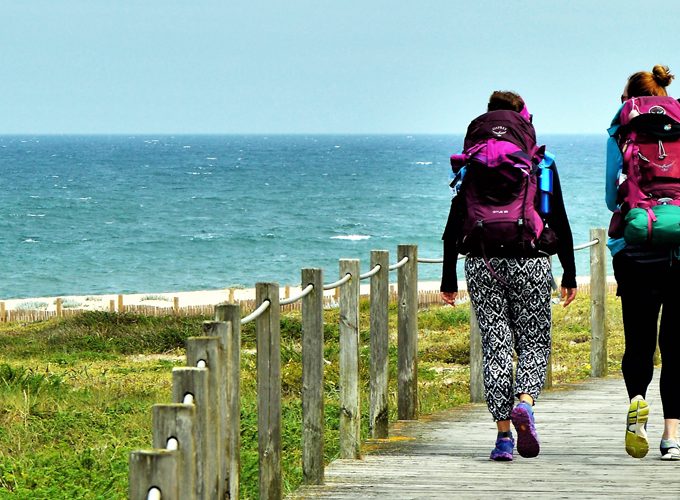 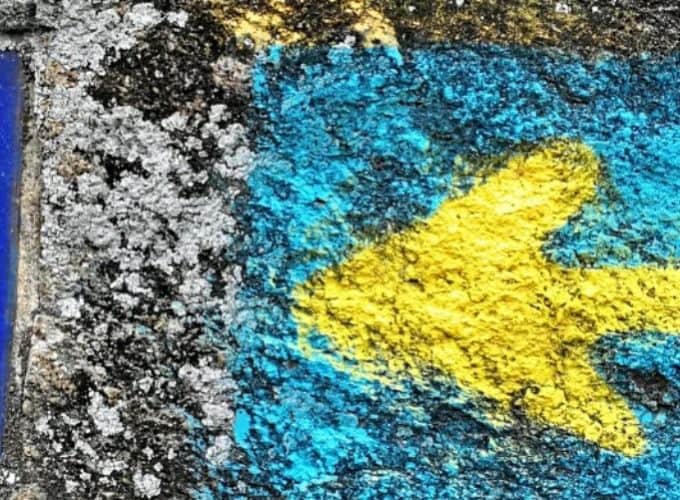 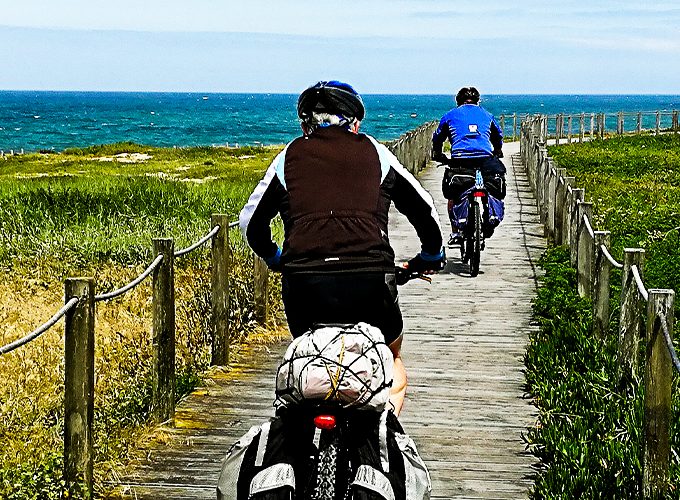 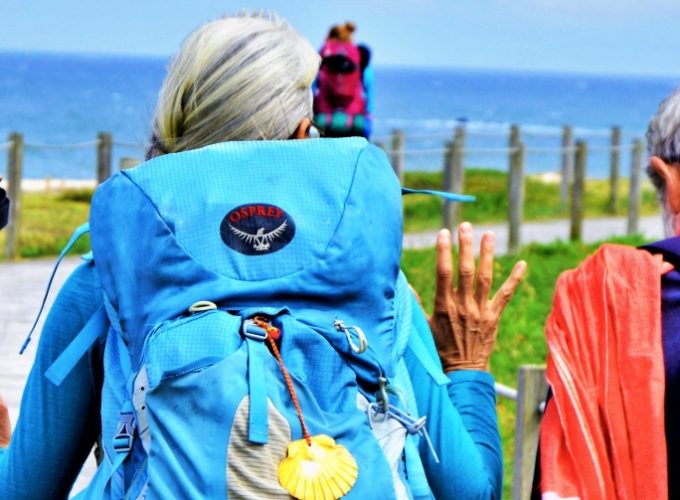 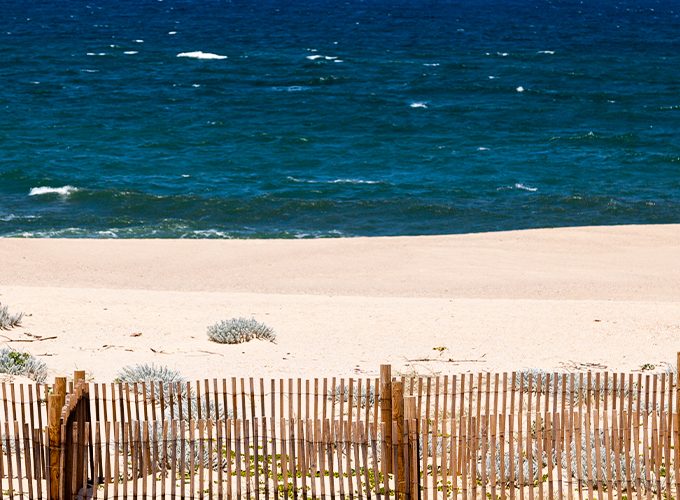 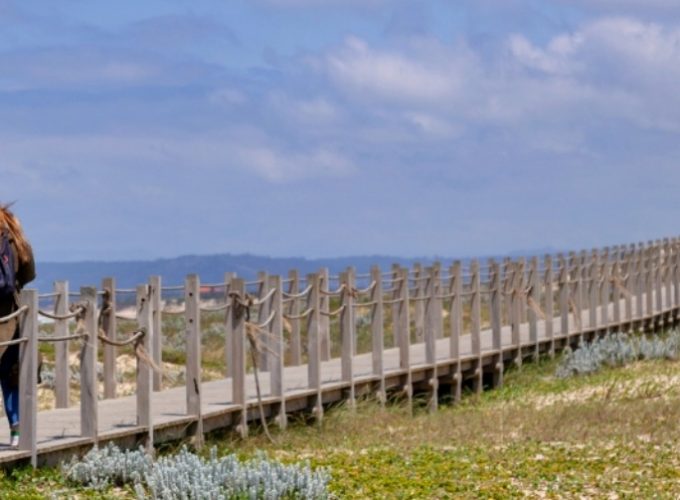 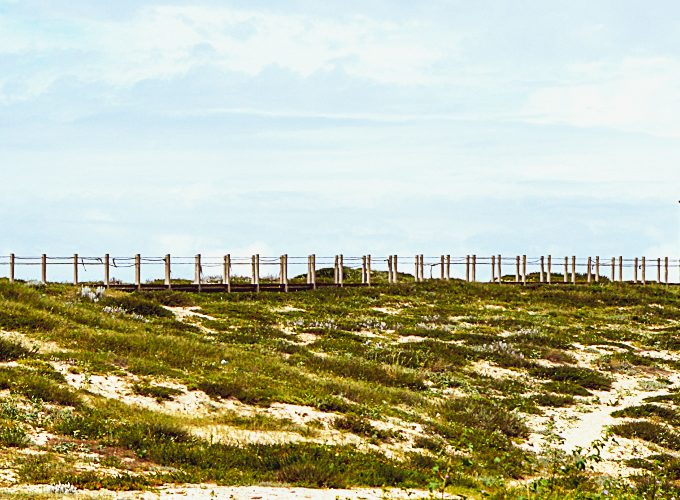 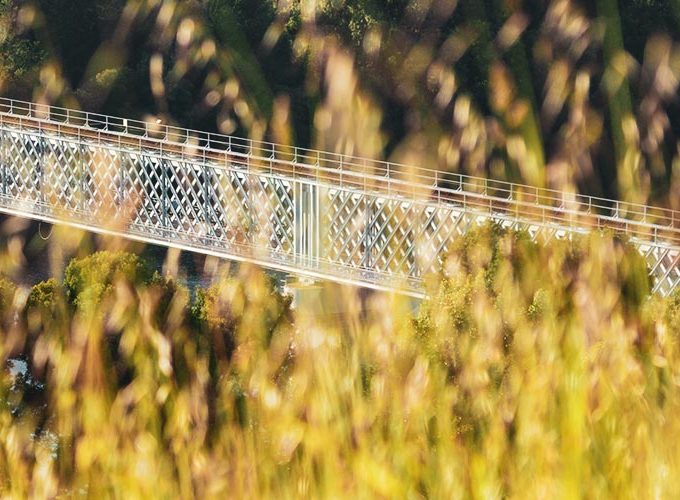