This route originates in the city of Santiago and its goal is in Cape Fisterra and the Virxe da Barca Sanctuary in Muxía.

Until the end of the Middle Ages, Costa da Morte was the last outpost in the known world. A place where pre-Roman peoples believed that souls ascended to heaven. A mythical, symbolic place where the sun disappears behind the immense ocean.

The Fisterra-Muxía Way, is the most faithful realisation of the historical cry of the pilgrim exclaiming Ultreia! (“Let us go farther beyond!”), while another responds with Et suseia! (“And higher!”). It is beyond the goal in Compostela and, many pilgrims decide to get to know this end of the world, they do not hesitate to overcome the sacrifices of the hard days they have just endured in order to walk four or five days more.

The history of this route has involved a mixture of paganism and the subsequent process of Christianisation. The double place name of the Way — Fisterra and Muxía — indicate that they constitute the ultimate destination, the end after the goal. 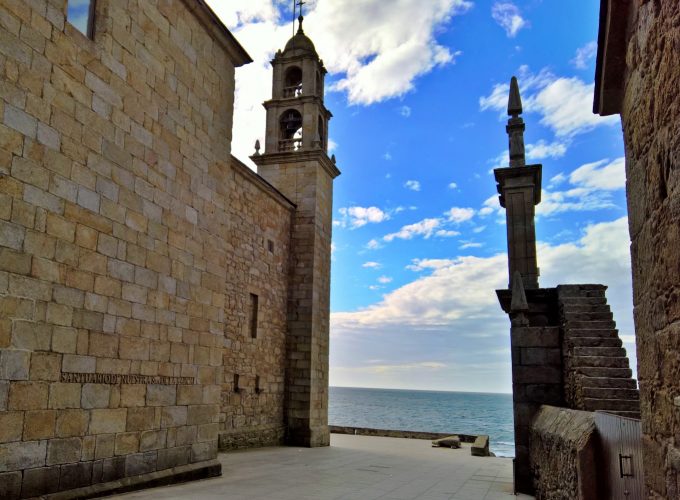 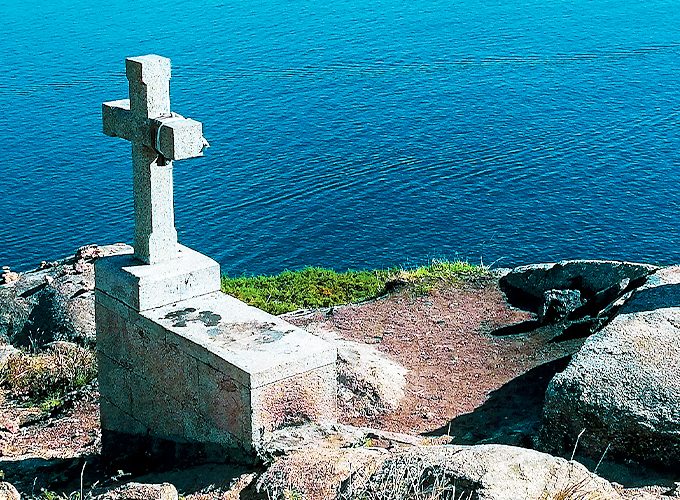