Pilgrimages from Portugal to Santiago de Compostela are believed to have begun in the 11th century. The numbers increased significantly from the middle of the 12th century thanks to the peace that ensued once the country became an independent kingdom and the Portuguese people embraced the Camino de Santiago. The Portuguese Way is currently the second most travelled, after the French Way.

The veneration of Saint James and the constant flow of his followers between Portugal and Spain had far-reaching effects. While the motives for embarking on such a journey were primarily religious, the exchange of trade, ideas, and cultures also developed as a result. Likewise, a visible heritage in the form of wayside shrines, stone crosses, country chapels and ancient bridges and, in turn, historical cities and grand manor houses developed over the centuries.

Our Portuguese Camino begins at Porto Cathedral, a point where several routes from other parts of the country converge. From here, there are two distinct Ways to arrive at Santiago de Compostela: the popular Central Way and the Coastal Route. The two routes merge in Redondela in Galicia. 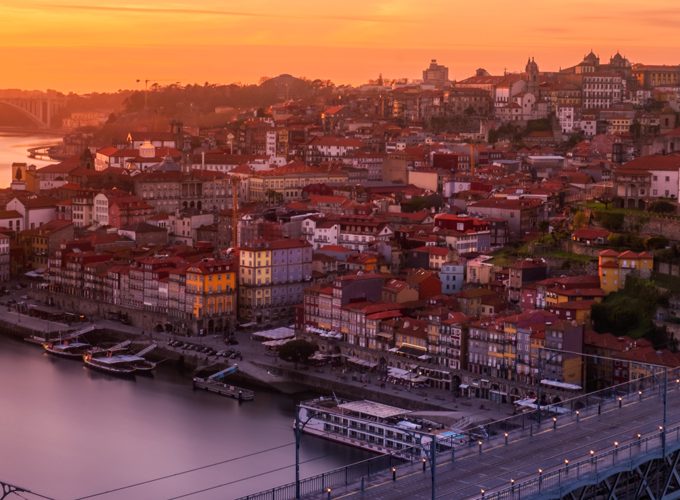 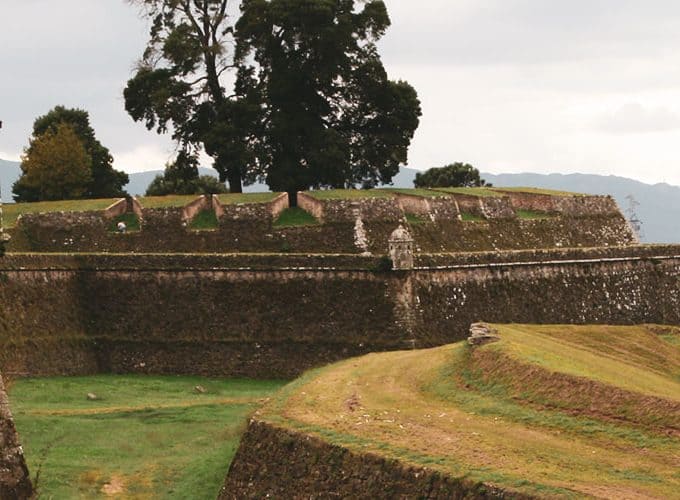 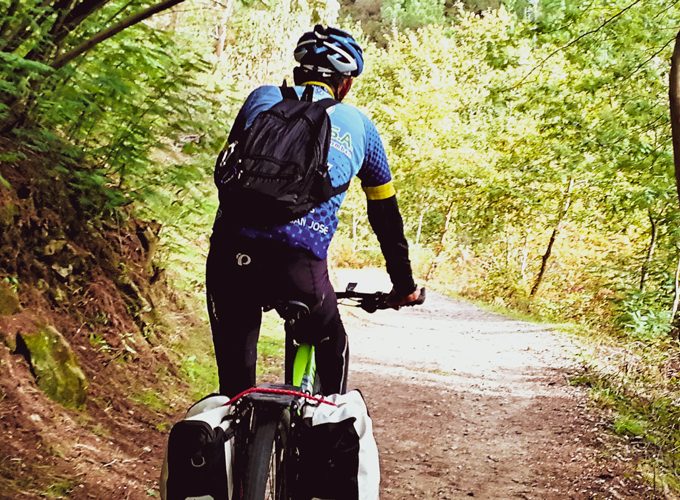 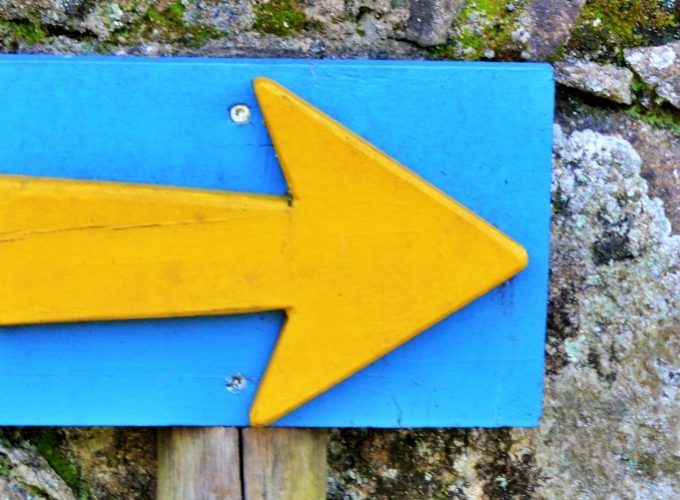 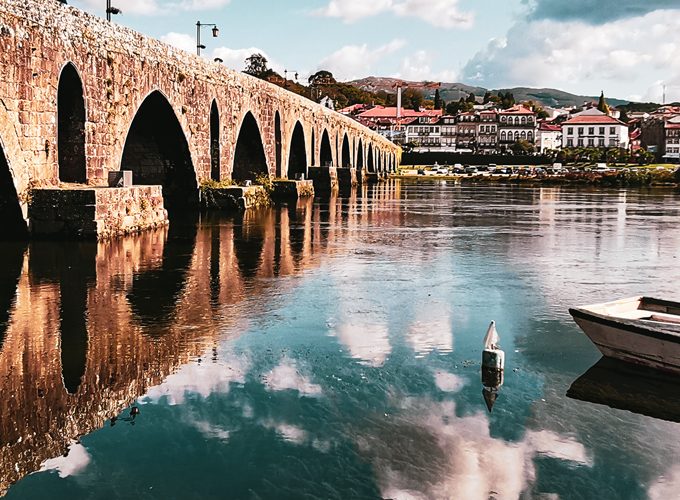